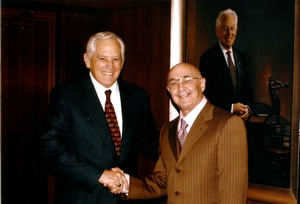 Dr. Yuly Vilderman emigrated into US in 1989 with his wife, son and daughter from his native Odessa, Ukraine. While Dr. Vilderman has practiced dentistry in Odessa for 21 years, he still had to restart his career in US all over again. And the “American Dream” story started first with his son, Dr. Alex Vilderman attending University Of Pacific’s IDS program and graduating from it in 1992. Through his son, Dr. Yuly had an opportunity to meet members of the faculty, who influenced his decision to enroll in the International Dental Studies program of UOP and eventually he graduated in 1993. But father and son were not the only members of the Vilderman family to receive degrees from the University Of Pacific. Dr Tatyana Vilderman, Dr. Yuly’s daughter graduated with DDS degree in 2000 and practices alongside of her father since then.

For over one decade Dr. Yuly Vilderman has been serving San Francisco & Sacramento communities with exceptional care and advanced dentistry. Dr Yuly with his associates at Metro dental Group practice all forms of a cosmetic and restorative dentistry including complicated extractions, fillings, root canals, custom crowns, Veneers, Lumeneers, LAVA crowns, Invisalign, periodontics, implant placements and bone grafting. Dr Yuly welcomes adults as well as children in need of any type of dental care.

Dr. Yuly Vilderman is a member of American Dental Association (ADA), California Dental Association (CDA), San Francisco Dental Society, International Congress of Oral Implantologists (ICOI) and he also holds a certification from a world known MISCH International Implant Institute. Dr Yuly is committed to continuing education for himself as well as for his team. They often travel to various parts of the US to keep up on the latest advancements in modern dentistry. 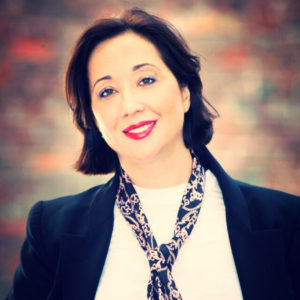 Dr. Vilderman too has completed many advanced studies and certificates. She holds certification from the world-renowned MISCH International Implant Institute. She also holds Invisalign and Cerinate Lumineers certifications, and is licensed to provide oral and intravenous sedation. She is a member of The Implant Prosthodontic Section of the ICOI (The International Congress of Oral Implantologists). In addition to Metro Dental, Dr. Vilderman practices most days at Eden Dental Center of Hayward, CA 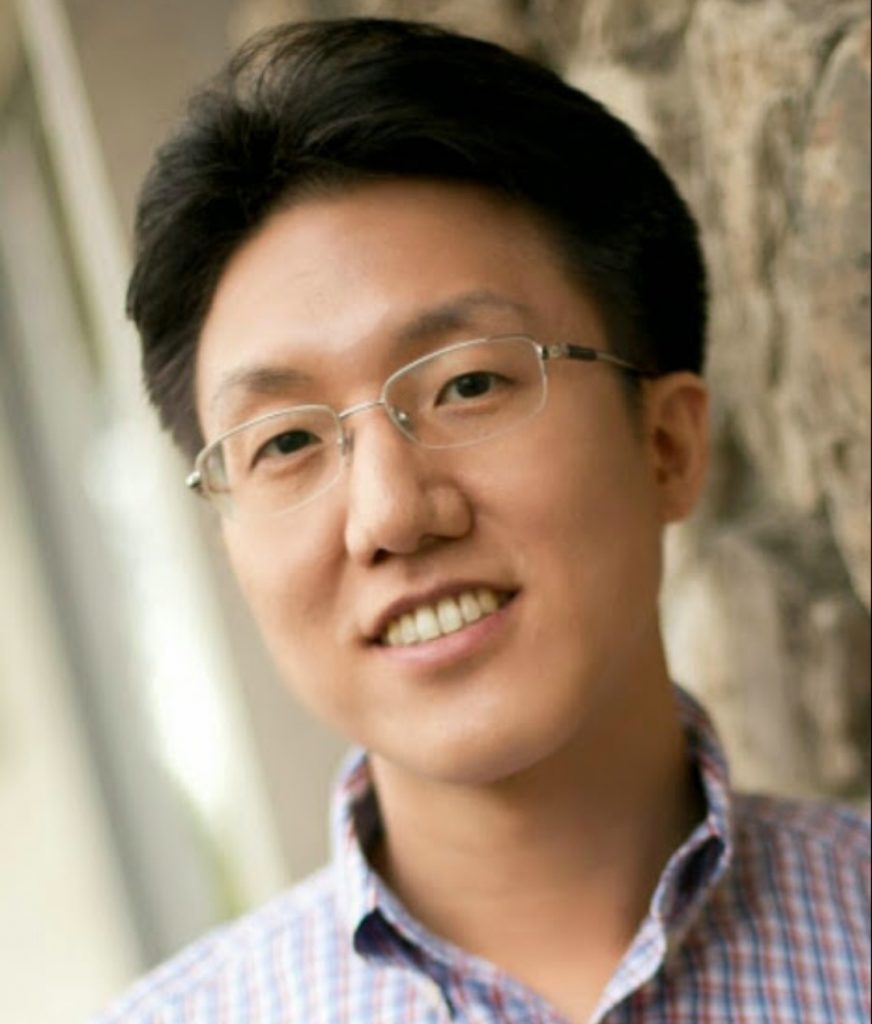 Dr. Chang is a diplomate of the International Congress of Oral Implantologists and a fellow of the Academy of General Dentistry.

He is skilled in both surgical and prosthetic phases of implant dentistry, with a special interest in immediate implant placement in the flapless post extraction socket of the esthetic zone. By applying the Dawson principle of esthetic and functional design as well as the concept of minimally invasive implantology, Dr. Chang is committed to providing the best treatments for his patients. 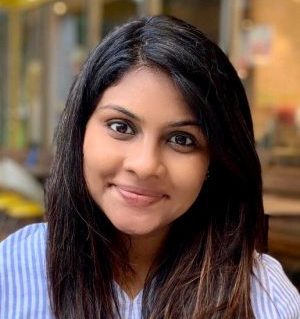 She also has a Masters in Restorative Dentistry from the University of Leeds in the UK, graduating with honors. Having studied dentistry in three different continents, Dr. Shah brings a unique perspective and deep empathy to patient care. Her primary dental interests are endodontics, implants, and esthetics, and personal hobbies include hiking, swimming, pottery, and meditation.

Accessibility by WAH
Call Us Text Us